Jorundor is extremely hot, dry and inhospitable. With virtually no drinking water outside the Whistling Caverns and only a sparse covering of mostly inedible vegetation, it was never the intention there would be animals in this game.

The infinite dreams engine is a huge simulator within which stories play. This means the animals need to eat and the food cycle must be self-sustaining. No conveniently spawning groups of sheep when we all know you're just going to kill them and eat them, right?

Despite that, I kept receiving requests for cute animals to be added. So without further ado, let's meet them. 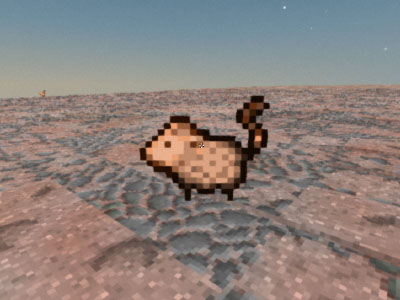 These balls of mostly fluff live at higher altitudes. They don't provide much nutrition and are difficult to catch. They eat the featherweeds and are harmless. Maybe I'll add a taming option later and these can be made pets. Feel free to leave comments about how you want their role in the game to evolve. 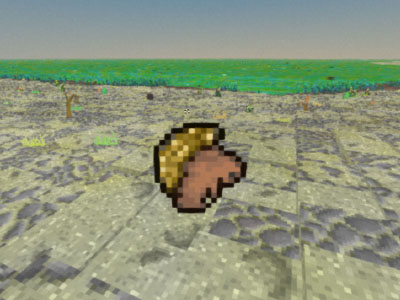 The Wesobaka are heavily armored and slow moving. They eat the whipweed growing by the toxic lake and are acid-resistant enough they can take a short swim to escape predators. A good source of nutrition for all races. How do you feel about ranching these critters? 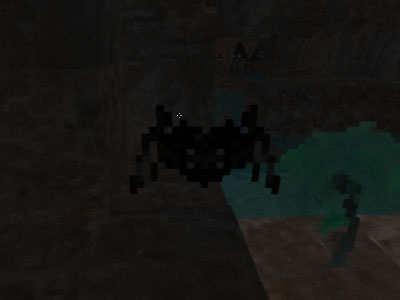 OK, this guy isn't cute at all

The Nox need a source of protein in the Whistling Caverns or they'll all turn out to be cannibals. The mushrooms only go so far, so here's a Vevola in its natural habitat. Giant, wall-climbing spiders - should they attack lone Nox or would that be unfair, given the Sofone are harmless?